There are loads of things I love but what I adore the most is empowering the lives of young people – Millennials and Gen Z!

I’m the Co-Founder and CEO of Happow, a social enterprise on a mission to future-proof the lives of young people through life skills education and media. Outside of Happow, I’m a proud Keynote & Motivational Speaker, Educator and Life Coach for young women and girls and I’m here to inspire YOU.

These last few years I have had the privilege of working with youth and organisations who are on a mission to change the world.

There are loads of things I love including Japanese food, noughties pop hits and almost any binge-worthy Netflix series. But what I adore the most is empowering the lives of young people – Millennials and Gen Z!

I’m a Keynote & Motivational Speaker, Educator and Life Coach for young women, teen and pre-teen girls and I’m here to inspire YOU.

These last few years I have had the privilege of working with youth and organisations who are on a mission to change the world.

This is my story.

Let’s go back a decade or two to my schooling days. You see I had a tumultuous childhood. During primary school I lived with a chronic and debilitating anxiety disorder. On top of this I experienced a fair amount of bullying.

However, this never stopped me pursuing a life I always dreamed of – even at a young age. I always found a way to show up and push through any adversity that came my way. I was a fighter and a dreamer.

Through an immense amount of self-belief, coupled with a whole lot of faith, I overcame my anxiety disorder after six gruelling but surprisingly rewarding years.

A visionary in high school, I achieved a big dream of mine at age 14. I earned a recording contract whilst being a part of Australia’s youngest all-girl pop-group, Charmz.

THROUGHOUT THIS THREE-YEAR PERIOD, I NOT ONLY LEARNED SO MUCH, IT ALSO confirmed MY BELIEF THAT

If you can dream it, you can do it

In my later years of high school, I fell in love with musical theatre and broadcast radio. And in Year 12 I became Co-Captain of Christian Service, whilst also living with chronic fatigue. This eventually resulted in me developing an auto-immune disease called Vitiligo. It was one tough, yet eye-opening year rolled into one.

Pursuing my passion for radio and desire to empower others, I studied a Bachelor of Journalism and then joined the biggest community radio station in Australasia, 89.9 TheLight, who are powered by PositiveMedia. It was here I hosted my own shows, as well as produced their award-winning breakfast show, Lucy and Kel until 2015. (Fun fact, in March 2020, I returned to the station as a Radio Announcer once again. You can hear me Weeknights from 7-10pm!)

From there I moved into journalism and became Deputy Editor of online motivational magazine, I AM WOMAN, which featured the likes of Michelle Bridges and Naomi Simson on the cover. I then launched my a boutique digital agency with clients ranging from startups to councils.

With a desire to empower young women and girls, I launched a weekly show called The Promenade With Me Podcast. Spanning 65 episodes, each one aimed to motivate listeners to recognise their unique qualities and infinite potential through wise words and storytelling.

From there I joined Beautiful Minds as an Educator, and shorty after that I became a Board Member at Bridge Builders Youth Organisation which I held for over 2 years.

In September 2020, I launched Happow, a social enterprise that exists to help youth ‘Power Up Life’. I’m so proud of our vision and our ever-growing team – #DreamComeTrue.

As they say, the rest is history!

I’m on mission to make a positive difference in the youth space. I love opening up about my own personal journey in my coaching sessions, various workshops and talks, with the hope it will give encouragement to all those present.

My favourite motto in life is

and I endeavour to practice this every day. My number one goal is to help others believe in their own unique potential, define their life purpose and pursue their passions with enthusiasm and confidence. 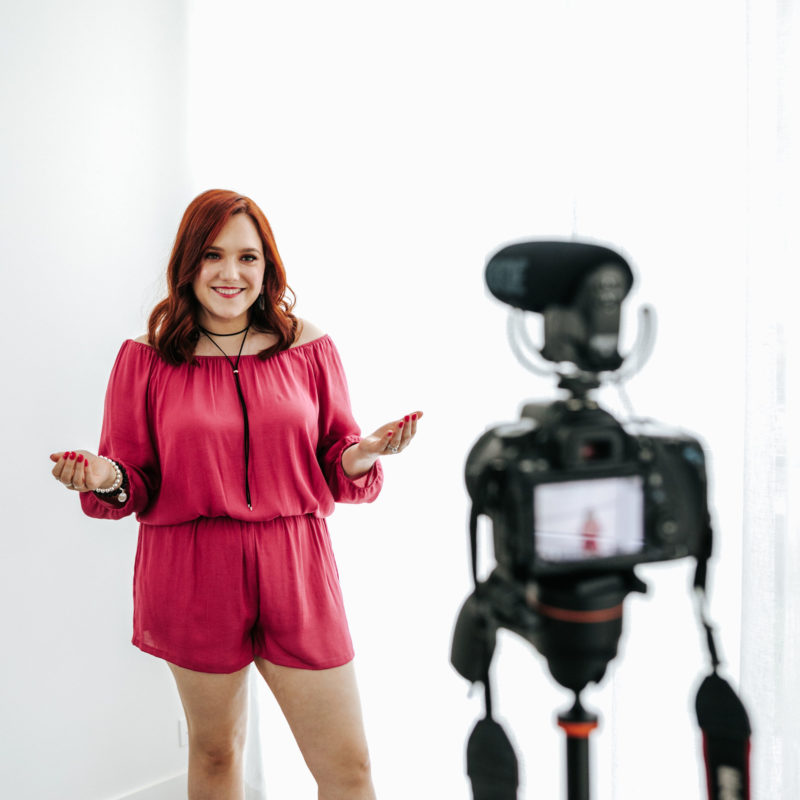 I hang out in lots of places! hang out on the gram

An element of inspo, a splash of passion and a whole lot of sparkle – including my fave motivational quotes and behind the scenes pics.

Get my tips on how to create your own vision board

Have you always wanted to create your own vision board but never knew what to include or how to utilise it?

Now you can for FREE! Get my tips on how to create your own vision board

Have you always wanted to create your own vision board but never knew what to include or how to utilise it?

Now you can for FREE! 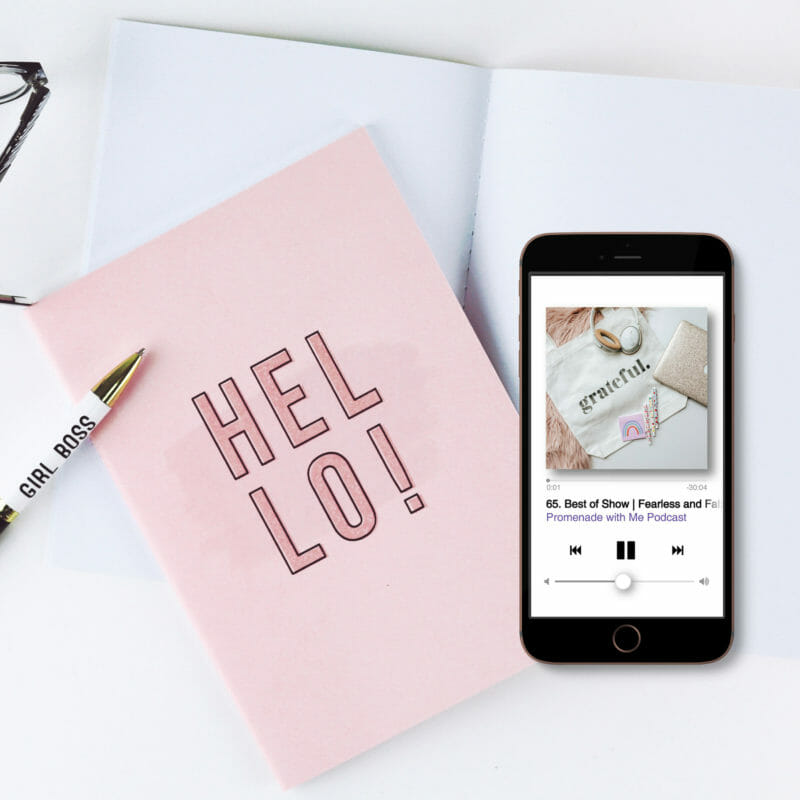 listen to the podcast

A podcast series featuring 65 episodes that will leave you feeling on top of the world.

I've worked with some amazing organisations 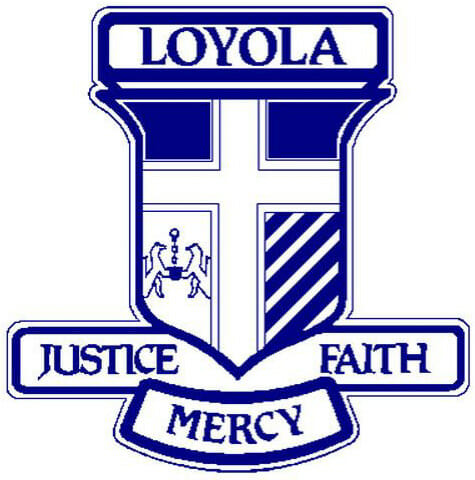 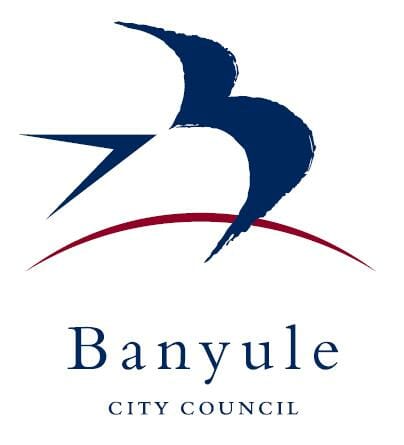 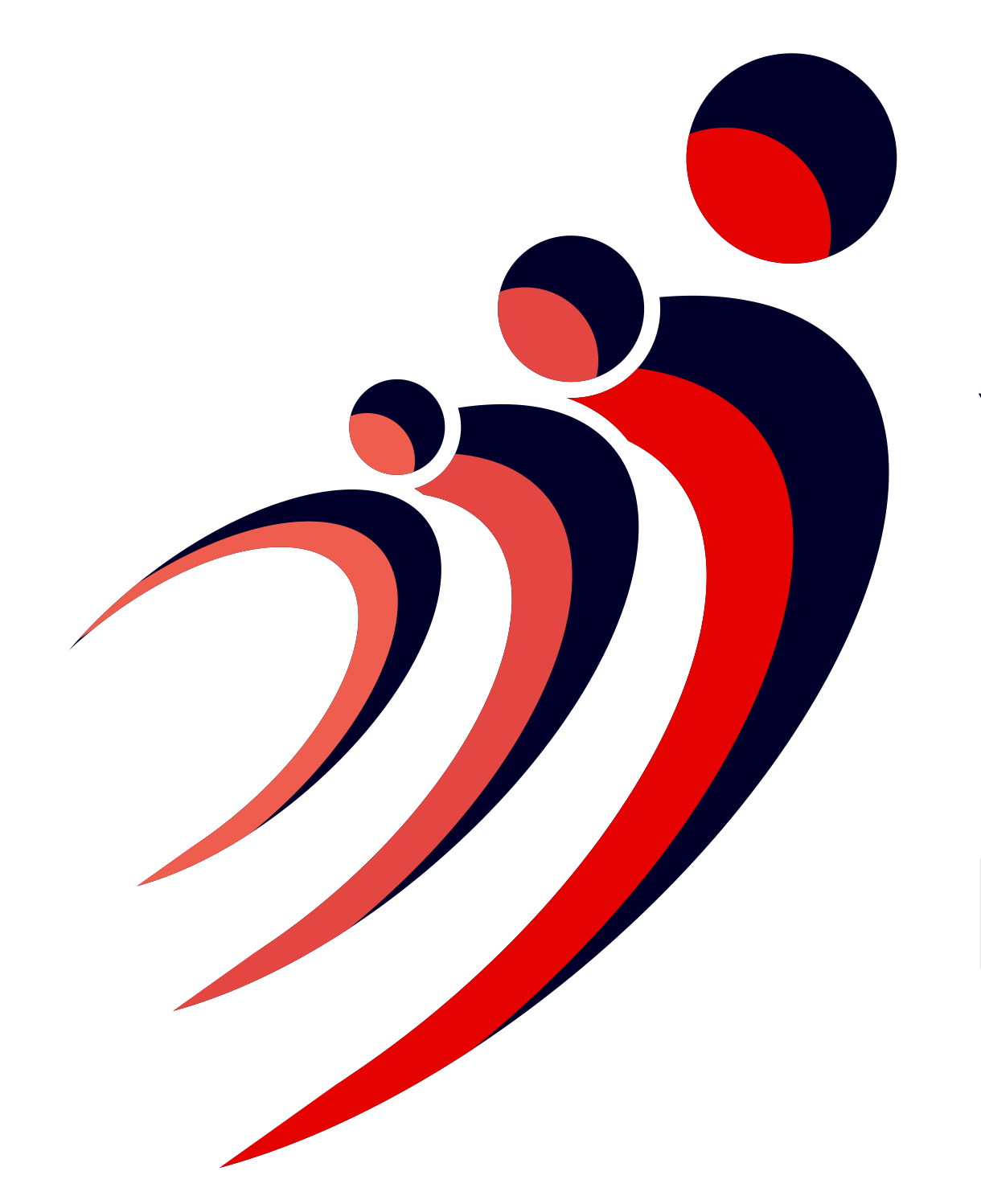 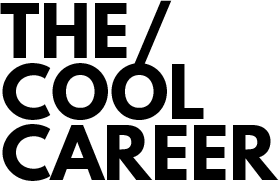 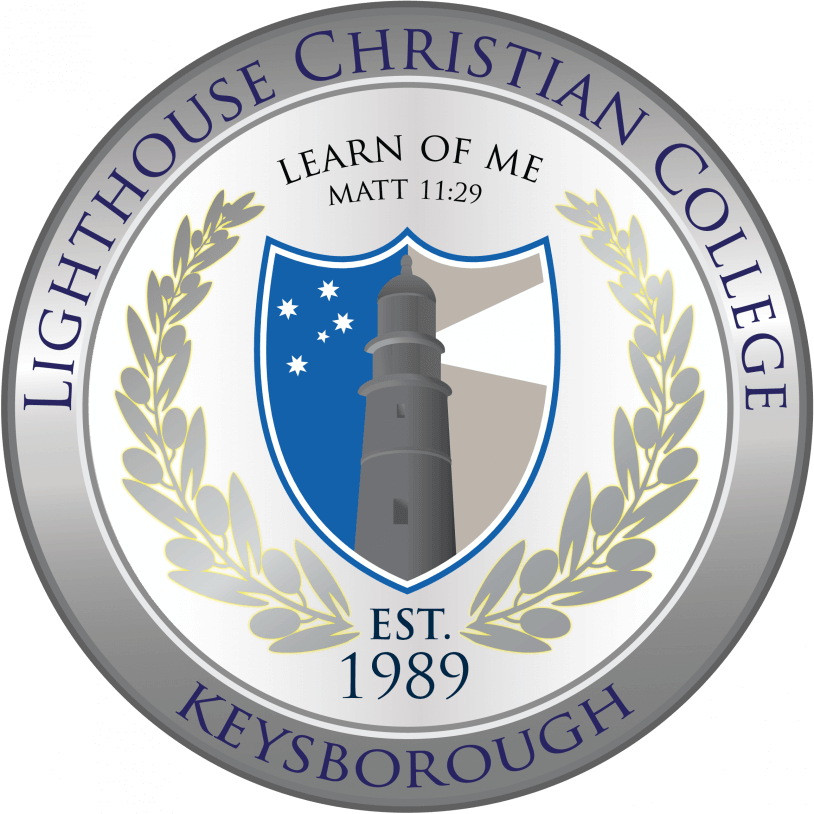 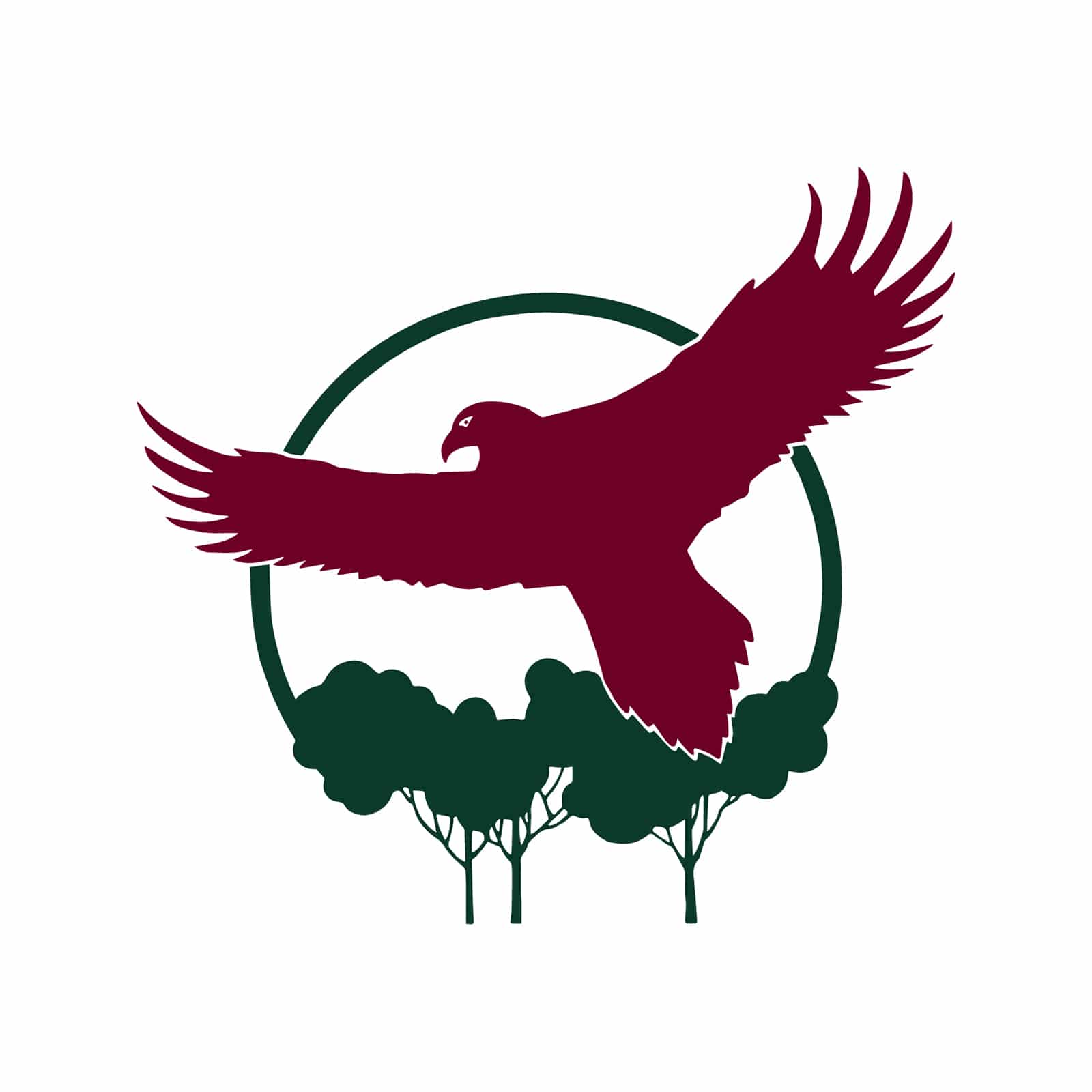 and I think we should work together, too!