Why I’m grateful when things don’t go to plan 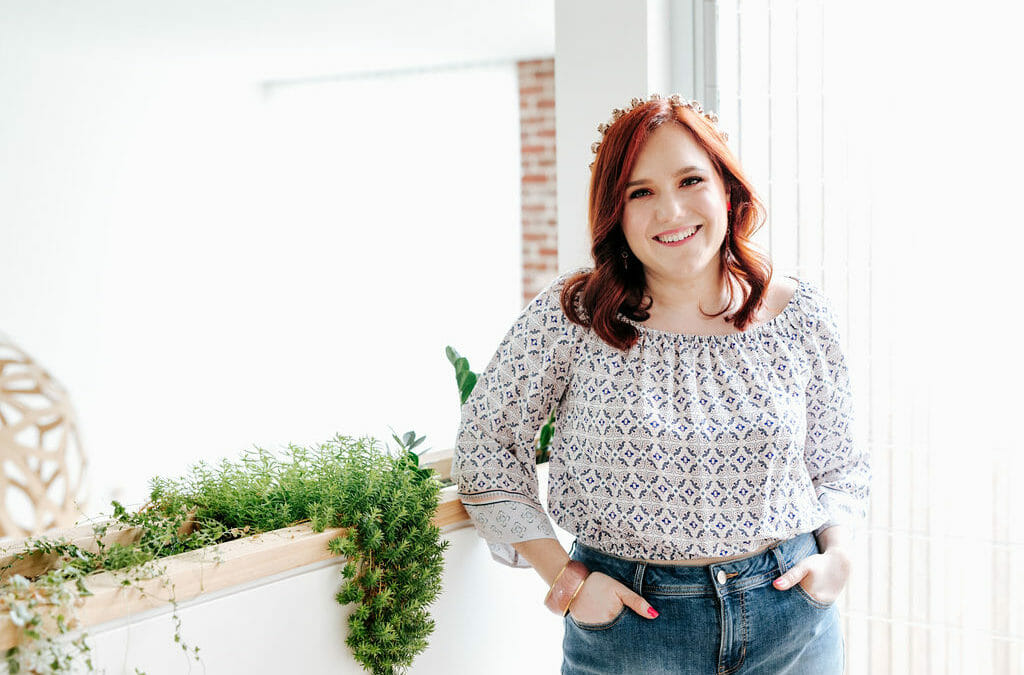 Last month, when I was looking at my calendar, I couldn’t wait for July to start because I had quite a number of things to look forward to. The most exciting one was me speaking at a youth summit in Sydney. I had been hanging out for this event. So many people told me how awesome the event will be, and so to be given an opportunity to not only run presentations but also coach teens attending the event, was absolutely amazing.

Run by the Magic Moments Foundation, the event is called the Youth Leadership Summit. The summit, which runs for 5 days has been around for many years, with this being the foundation’s 10th one! I was so excited about the summit that I even helped 4 teens involved with Bridge Builders Youth (the charity I’m a Board Member at) to attend the event for free, thanks to some wonderful sponsors. 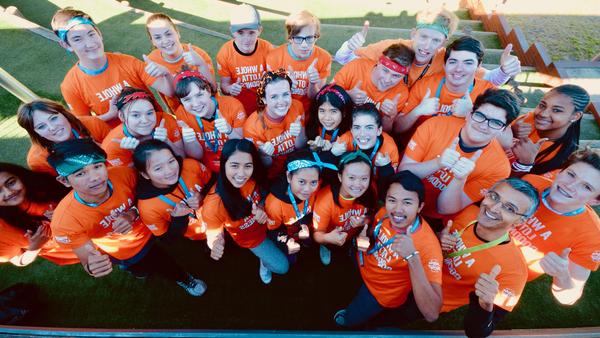 So now that I have given you all the background info, here’s what actually happened earlier this month…

At the start of July I began to feel a little out of sorts and being winter in Melbourne, the cold weather didn’t help. Long story short, I ended up getting pretty sick and basically stayed in bed for the most part of 5 days. I even lost my voice (which hasn’t happened in years!). This in turn meant that I was too sick to get out of the house, on a plane and on a coach to the summit. So whilst I was cooped up in bed, over 200 teens and an amazing group of speakers, facilitators and coaches were having a fab time in Sydney.

I’m not gonna lie… I initially was pretty distraught about it all, especially because I worked so hard behind the scenes preparing myself for the summit. I simply felt like my efforts and energy spent on it was all for nothing. I also imagined myself there having a wonderful experience, as I laid helpless on my bed. BUT as soon as I picked up that this was Little Miss Negative talking, I immediately began using my own coaching tools on myself so I could stop the negative self-talk, and instead replace these thoughts with positive ones. And I’m super happy to say it worked!

I immediately felt at peace about the whole thing. Instead of me fretting about FOMO, I actually felt GRATEFUL that I had opportunity to rest my body at home, giving it TIME to recover. As I was meant to be in Sydney for a whole week, I knew I had 1 week to chill out at home and get better. And that’s exactly what I did. I embraced this rare opportunity (I don’t usually get this amount of downtime in a row), and simply focussed on ME. 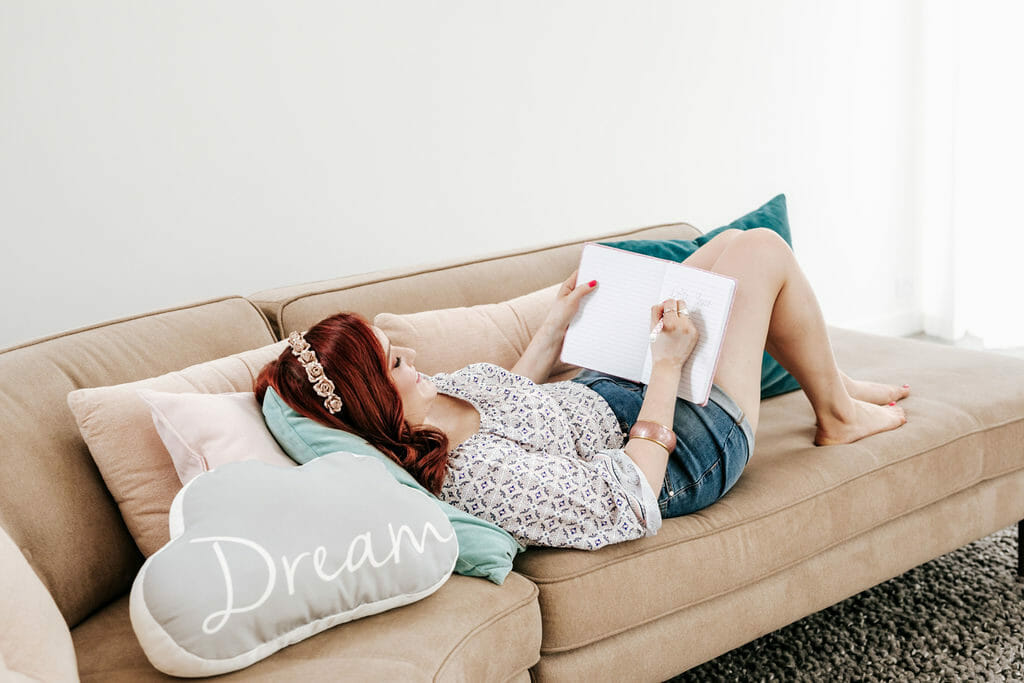 If you watch my weekly IGTV series on Instagram called Gratitude With Gianna (which aires on Sundays at 8pm), you would know that I’m a BIG believer in ‘everything happens for a reason’. I truly believe that there is a lesson to be learnt in every situation. And knowing this helped me feel at ease too.

So want to know what life lesson I’ve learnt here? More rest. More downtime. More chill-out days. My body clearly enjoys them and even more so really needs the extra amount of REST, so it can continue to thrive and do awesome stuff. And this is completely ok. We’re all different and unique. Some of us need more downtime than others and there’s nothing wrong with that. As long as we listen to what our body wants and act on it then we’re all good.

So during my week off, I drank loads of lemon and ginger tea with honey, journaled, read, watched loads of movies and TV shows on Netflix and Stan and ate soup. And by the end of the week I started to feel so much better. Why? Because I chose to look after me and my bod, and by me doing so, it continues to look after me too.